Confession #1: I miss blogging more often, and I’m sorry that I haven’t been posting very much lately!

Confession #2: I also don’t feel that guilty for not posting, because school is happenin’ and so is friend time. I love blogging, but it can be hard to choose screen time over a night out with friends, ya know?

Confession #3: I wore shorts and a tank top on November 5th in Boston, Massachusetts. HAHA. I was wearing my marshmallow coat three weeks ago. What are seasons?

Confession #4: Rachel and I decided to have best friend day on Saturday and made sure the whole world knew about it on Snapchat.

Confession #5: We could not stop saying “mmm” and “WOW” and “I can’t even” while eating this sandwich from Cutty’s (on our food bucket list!). 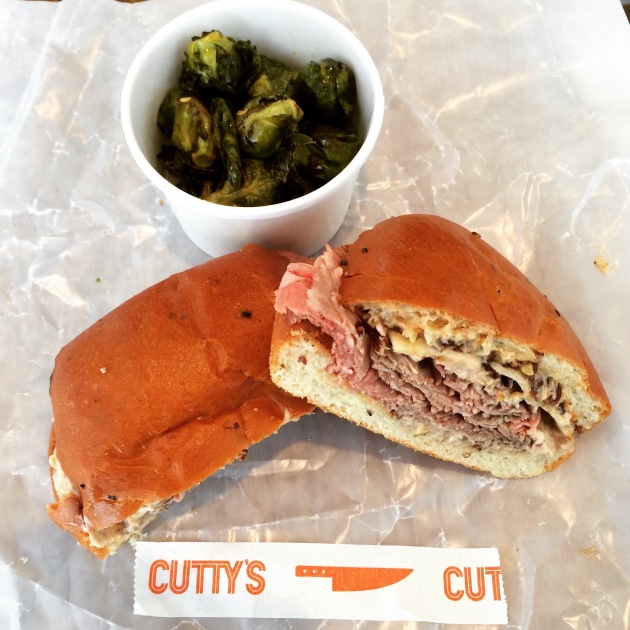 We also both ordered the vegetable of the day, which was hot ‘n’ sour brussels sprouts. Also “mmmmm”-worthy. 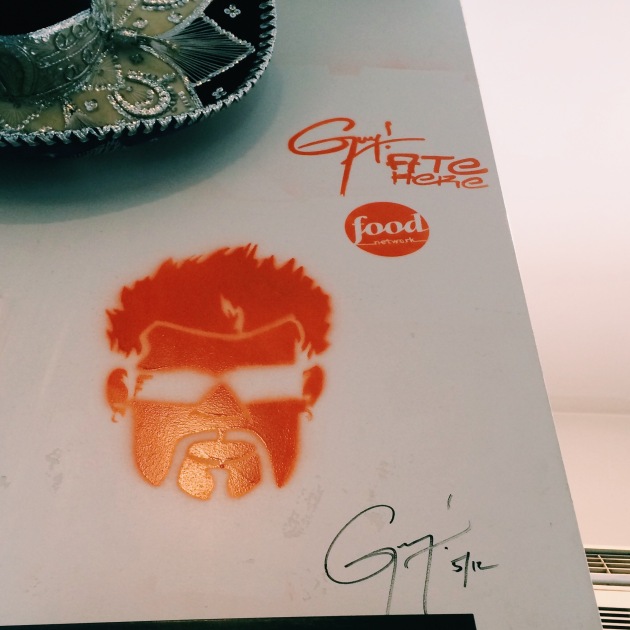 Guy Fieri was there! 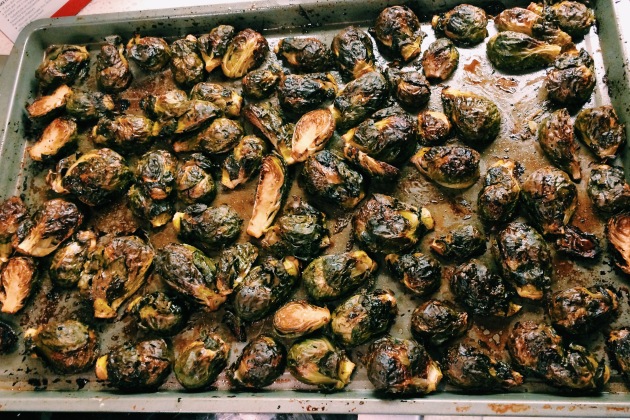 sort of based on Arman’s balsamic brussels

Confession #7: Before our brussels extravaganza, Rachel and I were workout buddies. Except that we didn’t work out together.

We ran to the workout pad that I always go to, and while she continued running, I stopped and did six rounds of this workout until she ran back. 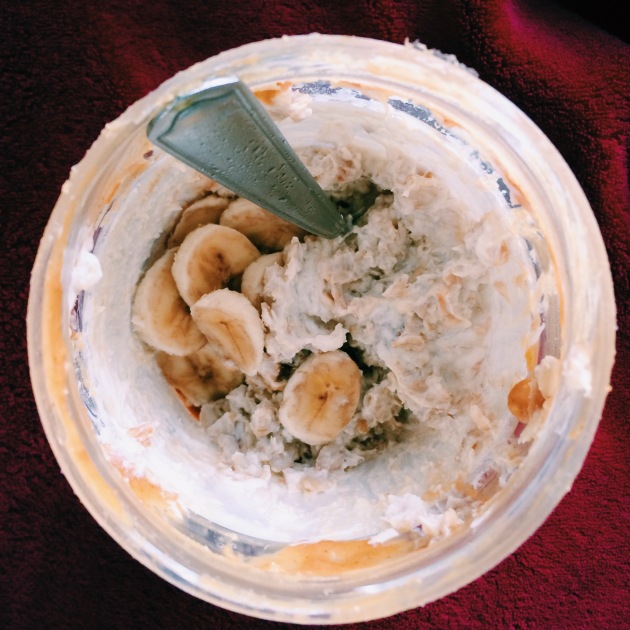 My sixth jar may or may not last until Thanksgiving. I’m erring on the side of not.

Confession #9: I put Sriracha on everything.

Soon I’ll be mixing it with peanut butter.

Confession #10: Rachel and I filmed a VLOG! You’ve seen a couple vlogs with Daliza, my best friend from home, so I thought it would be fun to film one with best friend who I met at college 🙂

This is a “best friend tag” vlog. Basically, how well do we know each other? Quirks? What’s annoying about the other? Who do we have a CRUSH ON!?

Here’s the link in case the embedded video isn’t working (and if you still want to watch it). In case my fellow bloggers want to play along with their BFF or significant other, here are the questions!

How and when did you two meet?

Who is your best friend’s hero?

If your best friend could go any place on earth, where would it be and why?

What is the name of your crush?

What is your best friend’s biggest fear?

If your best friend was deserted on an island, what three items would he/she want to have?

What part of your best friend’s body is his/her favorite?

What are two things about you that your best friend doesn’t know?

How would you describe your best friend’s ideal spouse?

What is a weird quirk about your best friend?

What are three things you would never fail to find in your best friend’s refrigerator?

What is your favorite memory together?

What is one thing about your best friend that annoys you?

Does your best friend have any nicknames?

What would your best friend do if he/she won the lottery?

Can you describe your best friend in one word?

What would your best friend say he/she admires most in you?

Hope you all have a fabulous week! Tell your good friends/family members that you love them.

What is one “confession” you have from the weekend?

Have you ever eaten a whole pan/pot of something in one sitting?

What is the best thing you’ve eaten recently?

If you were deserted on an island, which three items would you want to have?