I’m hopping on the survey train!

It was bound to happen, because who doesn’t love a good survey? I get to talk about me, myself, and I.

But first, fajitas. I made this recipe for chicken fajitas last night, and I’d say that it’s one of my favorite summer dinners so far!

The cast iron skillet creates that sizzly crust on the chicken and that super heated char on the peppers and onions. Flavahhhhh.

Served over greens with avocado. We didn’t have any tortillas, but the carbs were made up with copious amounts of Popcorners. #cantstopwontstop

Alrighty, let’s dive into this A to Z Survey that started at one of my favorite blogs ever— Peanut Butter Fingers!

B – Biggest Fear: Being too far out in the ocean + all bugs

D – Drink You Had Last: Water

E – Easiest Person To Talk To: My dad

F – Favorite Song: Tie between Oceans by Hillsong United and Dear No One by Tori Kelly

G – Grossest Memory: A stomach flu breakout at our house during Christmas/New Year of 2008. I was scarred for a very long time.

J – Jealous Of: People who live in the beautiful mountains (*cough* Jo)

K – Kindest Person You Know: I have to choose three because there’s already an epic photo of them lying down in the middle of the street The Notebook style. My friends PJ, Emma, and Fiona— the sweetest souls.

L – Longest Relationship: Been single all my life! 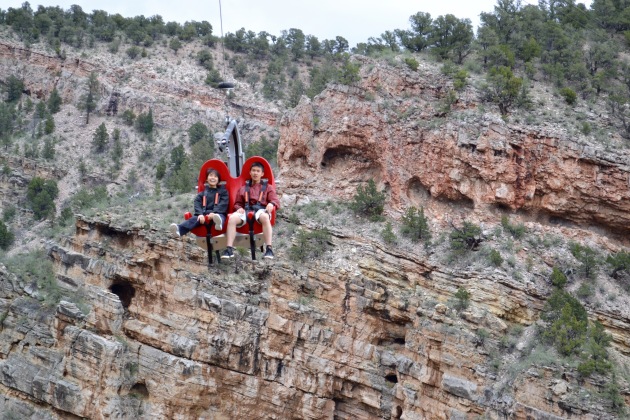 P – Person You Spoke To On The Phone Last: The secretary at the doctor’s office.

Q – Question You’re Always Asked: “Did you have peanut butter this morning?” and “How’s college?” 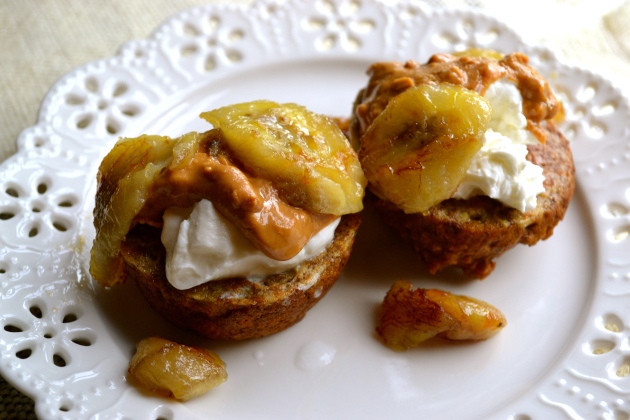 R – Reason To Smile: God gave me so many wonderful people who support and love me unconditionally.

U – Underwear Color: Super pale pink, on the brink of gray

X – X-Rays You’ve Had: Teeth at the dentist + ankle when I sprained it, like, eleven years ago.

That was fun! The underwear one stumped me the most.

Hope you all have a fierce and ferocious day!