I just realized that the past three photos on my Instagram all include peanut butter, banana, and carbs.

Well, anyone who goes to my profile will immediately know the top three foods that sustain me. Truly, there is rarely a breakfast of mine that does not include all three of those things: peanut butter, banana, and carbs.

I’ve been watching the CrossFit Games this weekend, and I have nothing to say but “WOW”. I could actually say “ouch” because I’d probably be out of commission for a week (or dead) after just one of the thirteen grueling events those athletes completed.

While I was watching the fittest people on Earth doing their thing, I was eating dessert and being a couch potato.

Friday night’s sweet treat was Cookie and Kate’s vegan banana nut scones that I un-veganized with 2% milk, butter and honey. I think I added too much milk, resulting in more of a cookie-cake texture, but they were still fantastic topped with peanut butter and almost-burnt pecans(<— SO TASTY.)

Back to this whole couch potato situation. Now, I still generally do not like sitting for long periods of time because my butt starts hurting or I get very antsy.

That being said, up until very recently, I would almost never let myself just veg out on the couch for a night, even if I really wanted to just kick my feet up and relax. I would try to get up and do some squats, push-ups, burpees— all to “stay active.” No matter how much activity and exercise I had done during the day, I just forced myself to keep moving. That’s what healthy people do, right?

There was definitely an underlying, insanely irrational fear that being horizontal on the couch for a couple hours would somehow make all my food turn into fat or that I would get out of shape.

Seriously though, literally giving my body REST— not just active rest— has done me more good than making sure I’m moving and grooving at all times. I have overcome my fear of being a couch potato.

New favorite thing!!! This combination blew me away.

I also tried some of this Righteously Raw dark chocolate that I won from Jessie’s birthday giveaway.

I ate that little piece on the top right. I’m sure dark chocolate lovers would very much enjoy Righteously Raw chocolate, but speaking as someone who doesn’t like chocolate that much in the first place… EW.

How do people like dark chocolate??? It’s like chocolate that you would give to someone for April Fools’ Day. “Jokes on you! It’s dark chocolate, not tasty milk chocolate!”

I guess you could say it was not smart of me to enter a giveaway for dark chocolate, but I thought I’d give it a try. Ya never know if you might like something you thought you hated, but this time, I still hated it. Don’t worry though, I’ll be sharing these!

Okay, I’ll just finish up this long post with some other scenes from the weekend.

Dad and I went to (yet another) local Italian festival yesterday, but this one had even more food and fun! 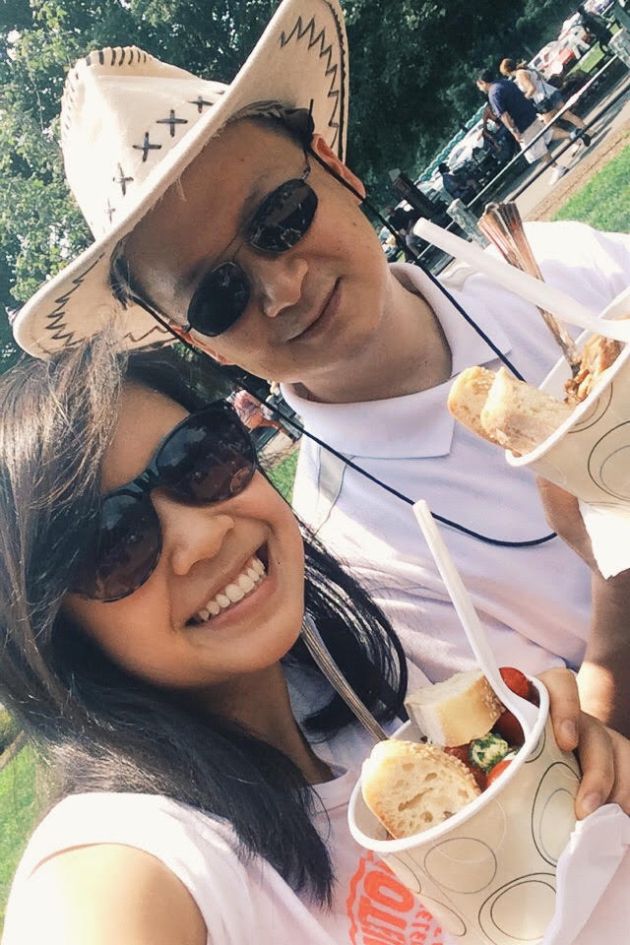 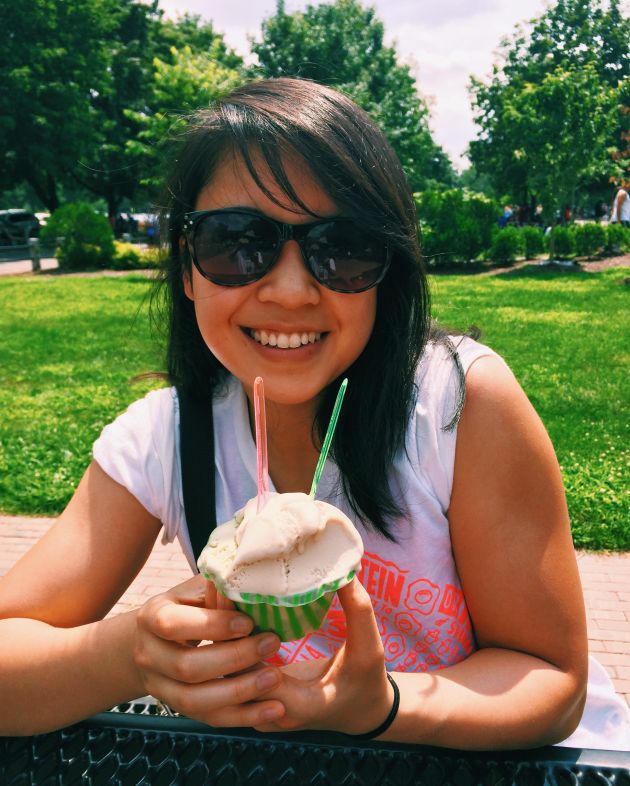 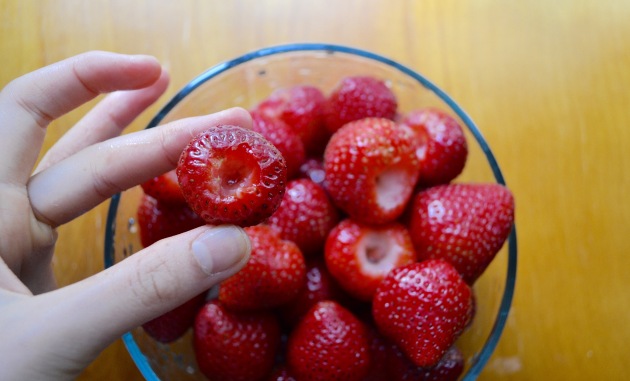 the best batch of strawberries we’ve ever bought

Hope that you all had a fabulous weekend and you have a kick-butt week ahead! But don’t forget to kick your feet up every once in a while.

Are you okay with being a couch potato sometimes?

Which three foods do you always eat together? Bread, avocado, and eggs is the Lunch Trifecta.

What is the best thing you ate this weekend?

40 thoughts on “Overcoming My Fear of Being a Couch Potato”