One of the many benefits of summer is being able to spend more time cooking and trying out some of the hundreds, maybe thousands (seriously) of recipes I have bookmarked.

I also did some research for volunteer opportunities for this summer and found a meal program at the local Ronald McDonald House. I called them up because I read that the volunteers cook for families staying at the home, which I would have loved to do! But then I learned that volunteers also have to buy all the ingredients to feed 25-30 people…Oh. Cool. The lady on the phone laughed at me when I realized this.

If I was volunteering with a large group of people, I definitely would have done it. Since I would be going solo though, buying food for 25-30 people is totally not feasible for an ongoing volunteer job. So now I’m looking into volunteering at a hospital. I have the itch to DO THINGS.

For now, I’ll just stick to cooking for my family and me.

Here’s what I ate yesterday as I got all fancy in the kitchen!

I woke up hungry, but I also had a craving for pancakes, which takes time. I could have made a usual green smoothie to satisfy my hunger quickly, but I sucked it up, ate a nectarine, and got to work on some pancakes. 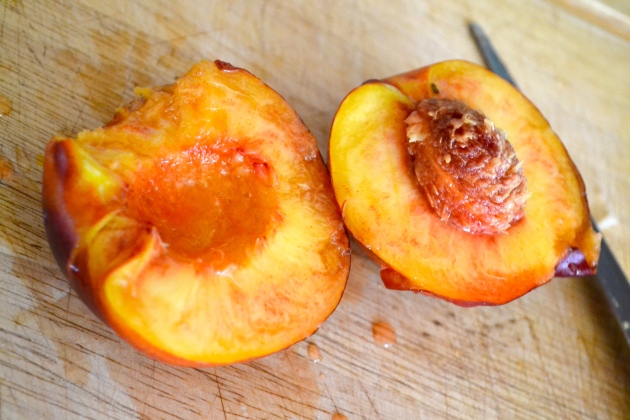 Green silver dollar banana pancakes from The Healthy Maven to be exact. 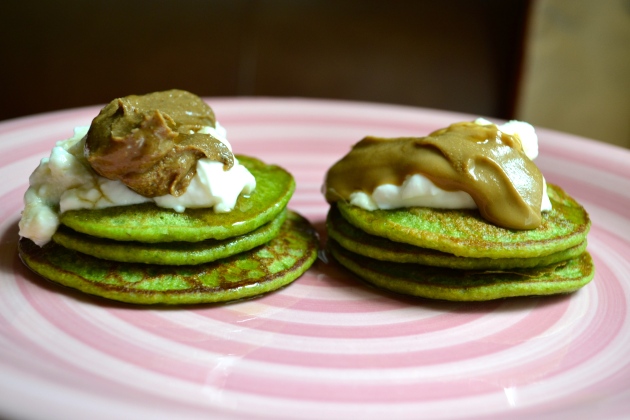 I threw in that maple syrup in honor of Canada Day yesterday. Just kidding, maple syrup is just required for pancakes.

I had one extra pancake… #beacausepancakes. They’re silver dollar pancakes too, and mini things are irresistible. 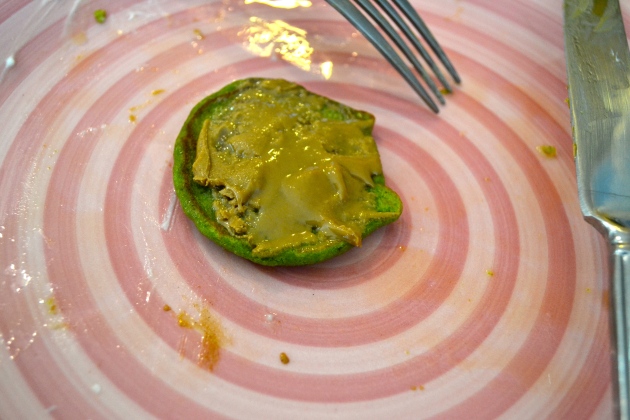 As I was stretching and doing some core work in the family room, I was watching Ten Dollar Dinners on Food Network. Melissa D’Arabian was making salmon cakes, and all I thought was: I could go for some of those right now. So I made some tuna cakes with whatever we had in the house! 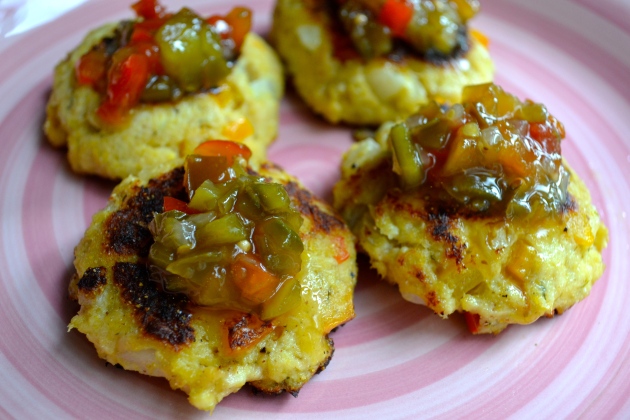 I only cooked up four for us to eat at lunch yesterday, but the recipe makes about 14 cakes (we refrigerated the rest). Here’s what I used:

{adapted from this recipe}

Combine all ingredients well. Form into patties using ~2 tbsp. of mixture per patty. Cook in a skillet lightly drizzled with olive oil on medium heat for 3-5 minutes per side (until crispy!).

These were darn tasty for an impromptu kitchen creation by someone who can’t make sweet potato fries. 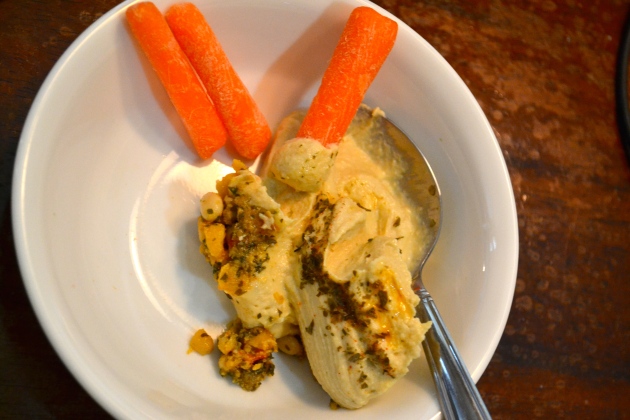 There are only three here, but LOTS o’ carrots and unpictured Wheat Thins with hummus 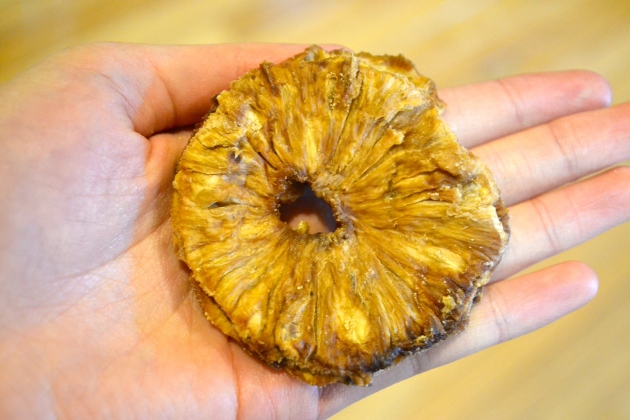 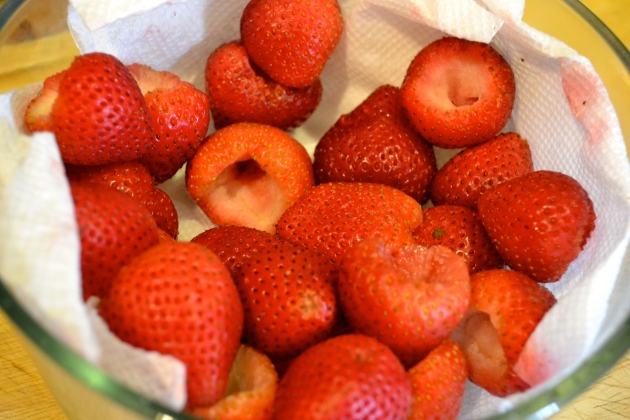 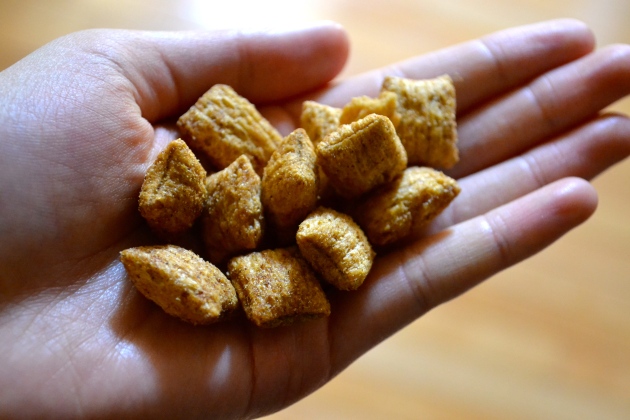 Sam and Michael came over to chill at my house near dinner time, so I kept it simple and quick. I wasn’t that hungry either. 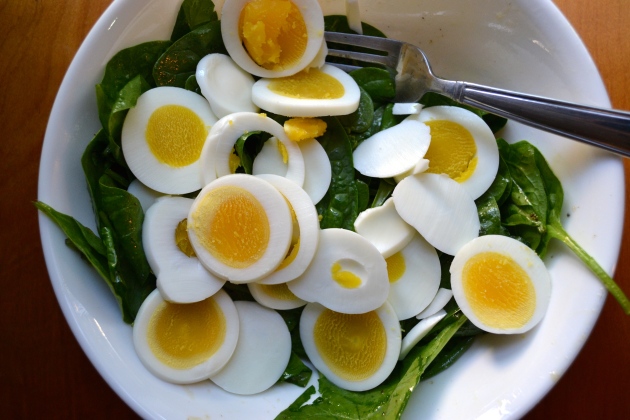 After Sam and Michael left at around 1 AM (party animals here. watching Fantastic Mr. Fox and talking about awkward middle school memories), I got the munchies. 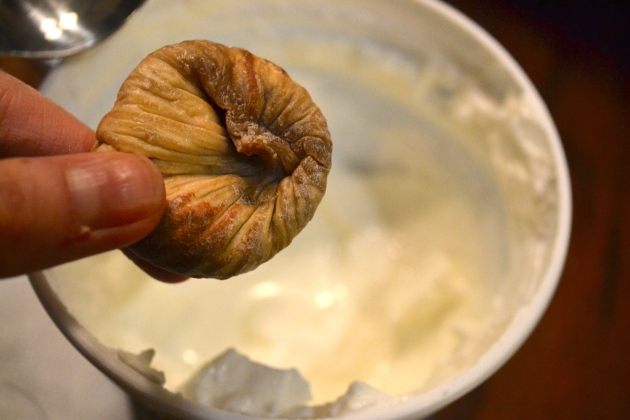 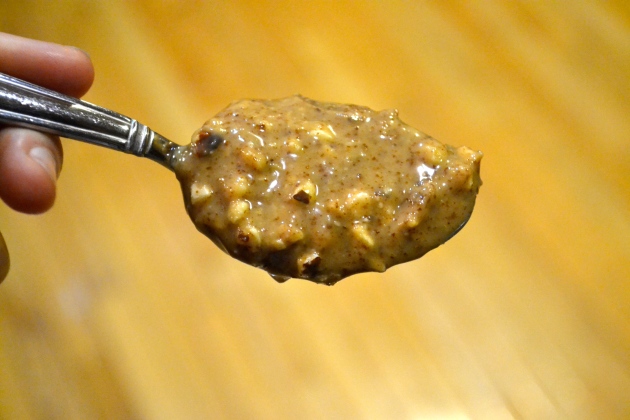 Spoonful of almond butter {recycled picture– it was smooth last night, not crunchy}

So I guess I was only feeling fancy in the kitchen for the first half of the day, but two out of three meals is fair game! I also apparently like circular foods.

Hope you all have a wonderful Wednesday!

What was the last recipe you tried?

What was the last thing you created in the kitchen?

21 thoughts on “WIAW: Feelin’ Fancy in the Kitchen”