Well, hello, world! I have so much to tell you about this week, so it’s perfect that today is Thursday because…

with the wonderful Amanda!

1) Prom. It happened on Tuesday-Wednesday. And it was awesome.

2) Except for the fact that I had to go to two hair salons. Long story short: at the first salon, the lady that was supposed to do my hair was not there, so the lady that usually does nails did my hair instead…and it didn’t turn out quite as envisioned. I was getting flustered and dramatic about it, but mom was cool as a cucumber and took me to a more trusted salon to get it fixed. Yes, we should have gone to the more trusted salon first, but we thought we would dabble with the cheaper salon. Hmm.

3) My mom hosted this snazzy pre-pre-prom party at our house so we could take some of the standard prom pictures. Per usual, she made a plethora of food, which was a huge hit. 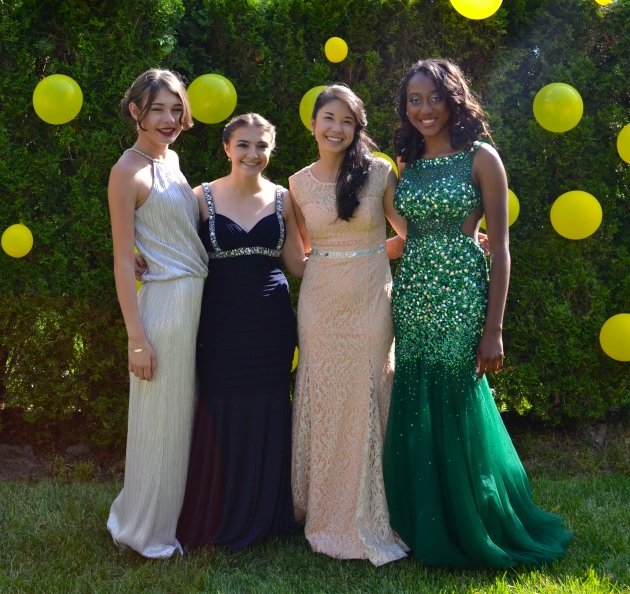 Yes, my mom put those balloons up herself just for the occasion. 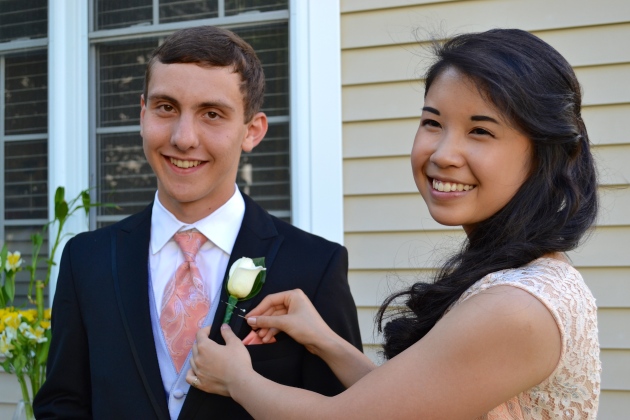 I put on the boutonniere incorrectly apparently. At least I didn’t poke Michael! 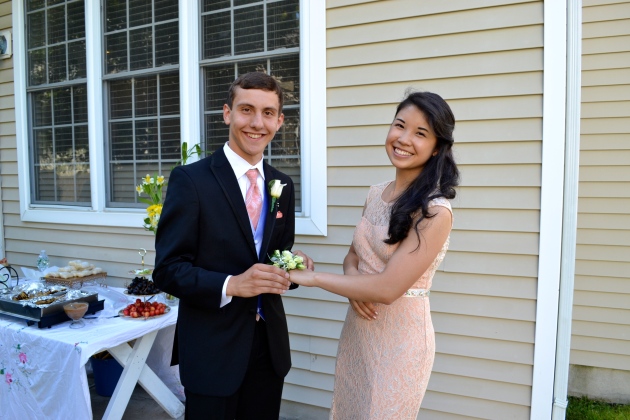 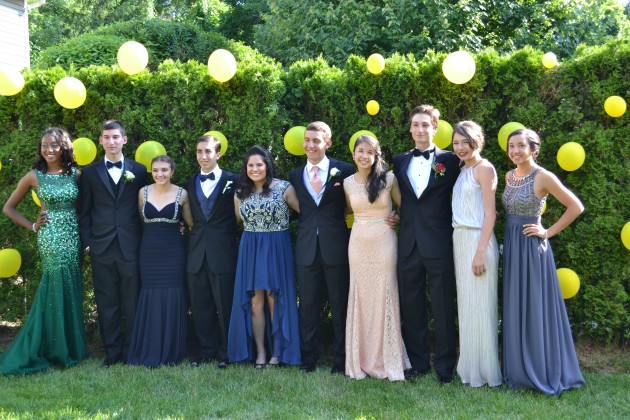 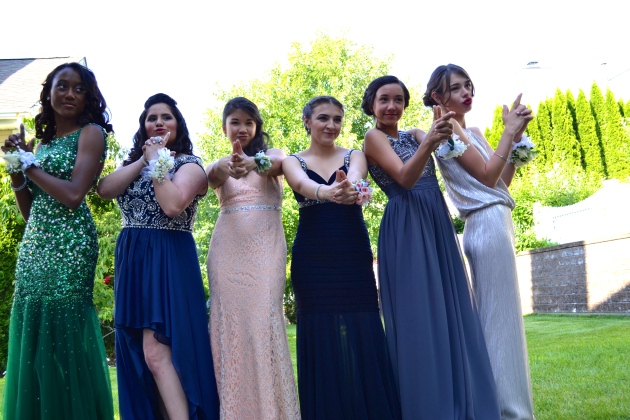 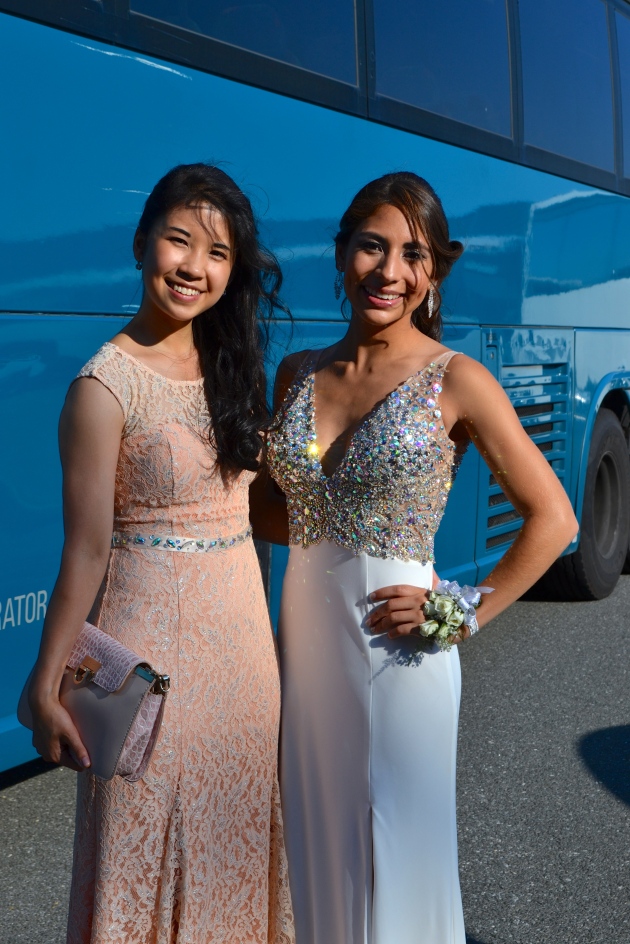 4) Everyone looked INCREDIBLE. Like, my school’s got some style.

5) ‘Twas a windy night, but the weather was perfect. If it were any warmer, we all would have been sweaty and nasty. 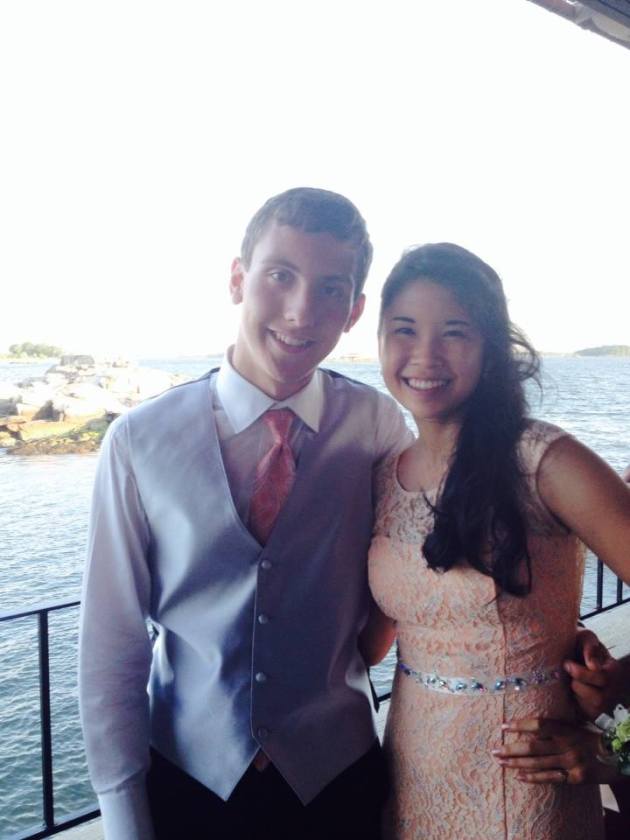 5) Dance, eat, chat, eat, repeat! The food was really good at prom, and the make-your-own ice cream sundae station at the end made me pretty happy. 😀 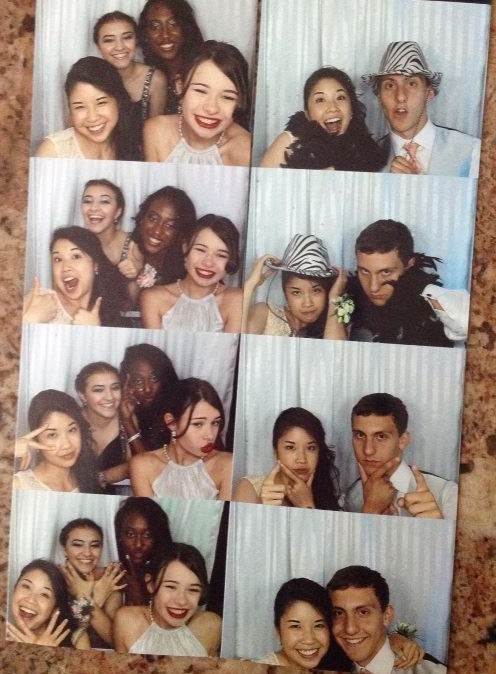 I still need a foot massage from dancing in heels all night.

6) At 11 PM, when prom ended, I was BEAT. I could not fathom the fact that Daliza, Jordan (her date), Michael, and I were going to NYC for another 6 hours afterwards. I kinda wished we could just sleep and go to after-prom the day later, but that would not complete the prom experience…whatever the heck that is anyway.

7) A majority of our classmates went on a boat around NYC, but we opted to (*ahem* stay sober) have our own adventure on land in Times Square.

8) No, seriously, our little foursome had a blast. We played hide ‘n’ seek in Times Square!!! Rules: Between 42nd and 45th street, only on 7th ave, only outside. Fun times!

9) We also ate halal food from THE famous Halal Guys on 6th and 53rd as fuel for the next 5 hours. And I totally got a second wind, so I actually wasn’t tired in NYC! 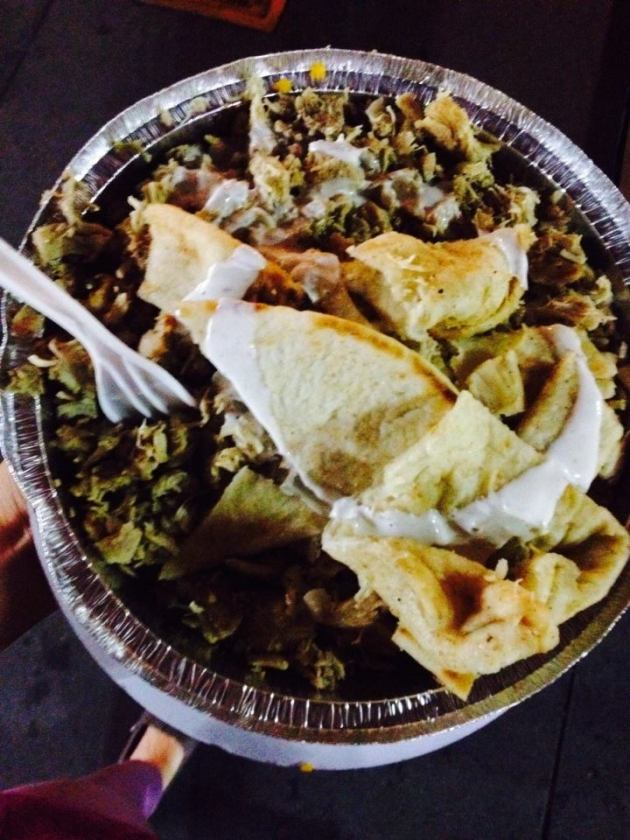 10) We got back to my house at around 7 AM (yah, I know), and then we took naps and watched High School Musical 3. Party animals.

Hope you all have a wonderful day!

Did you go to prom in high school?

When was the latest you’ve stayed up?

What would you do for after prom?