I know you’re cringing at the pun “egg-celent,” but it’s quite an accurate adjective to describe my weekend. Lots of great company, delicious food (including EGGS of course), and lots of my weird antics per usual. 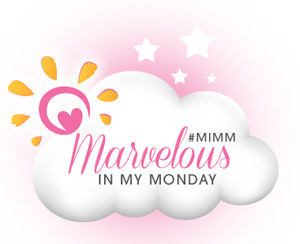 ‘Twas marvelous! Linking up with the fabulous Katie 🙂

I successfully did Susie’s prom makeup in the morning! It took a few tries, but she looked gorgeous, if I do say so myself.

We had our senior picnic on Thursday, and next up was our fancy shmancy senior luncheon. We ate good food and signed each other’s “Class of 2014” pennants (those flag thingies), which was fun just because you felt like a celebrity signing your autograph 100 times. There was also a chocolate fountain, so that was a hit…for the people that actually really like chocolate. 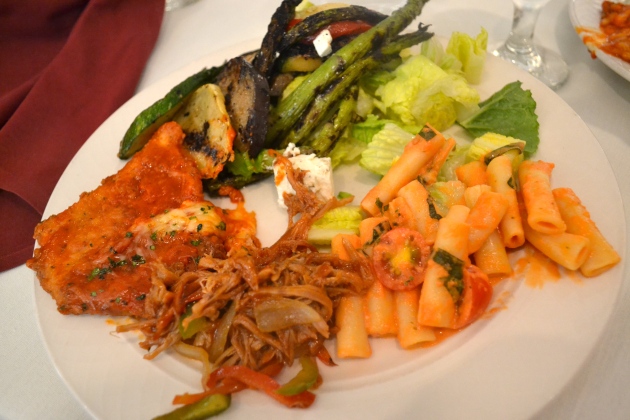 Who uses that “inside the plate rim” rule anyway? I cleaned that plate right up.

The fountain of youth 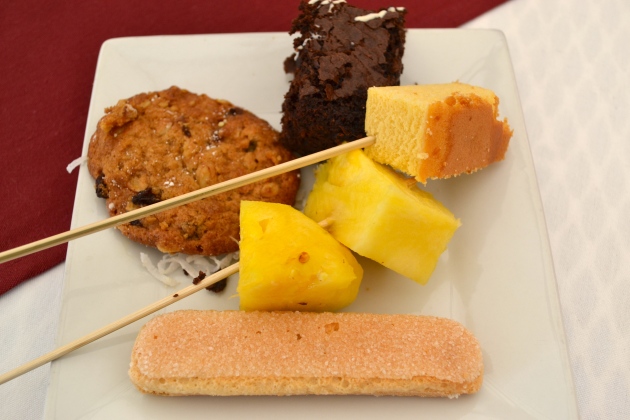 I wasn’t feelin’ that chocolate though. Except for the brownie.

Since my principal wanted my commencement speech draft sent to him by Saturday, I spent most of my afternoon and evening (after a nice, long nap) finishing that sucker. I grooved so hard when I practiced it and found that it was not too long and not too short. Hallelujah!

My moves were little bursts of 20 air squats, 20 pushups, 20 sit-ups, and 10 burpees (5 rounds total for the 100 challenge) every time I needed a mental break from speech-writing.

Woke up late, moves were a ton of handstands, cleaned, went to church, and babysat all night!

I did have a killer lunch that day:

English muffin with avocado and sunny eggs + sriracha. PARTY IN MY MOUTH!

This made me sad though:

Not even because it got on my laptop (we already know that’s a usual occurrence), but because I wasn’t able to dip my bread in the yolky goodness since it didn’t land on my plate.

Oh, and when I babysat, one of the boys asked me to read this book to him twice:

It’s a Spanish dialect called Catalan. It’s like Latin + French + Spanish all in one. I did my best, but let’s just say it’s a good thing they were not harsh critics. I feel like I may have accidentally cursed in a different language, considering the way I was trying to pronounce some of those words.

I woke up bright and early to make dad a special breakfast: 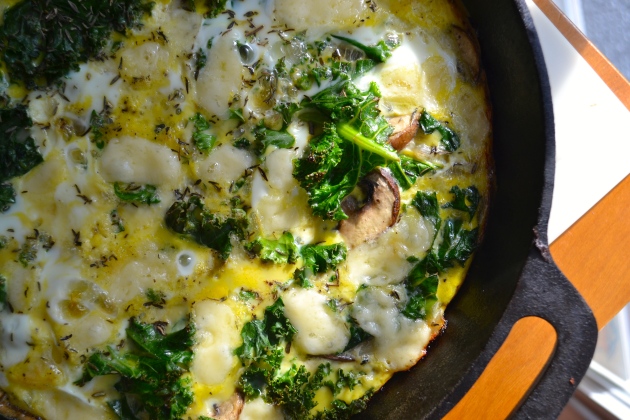 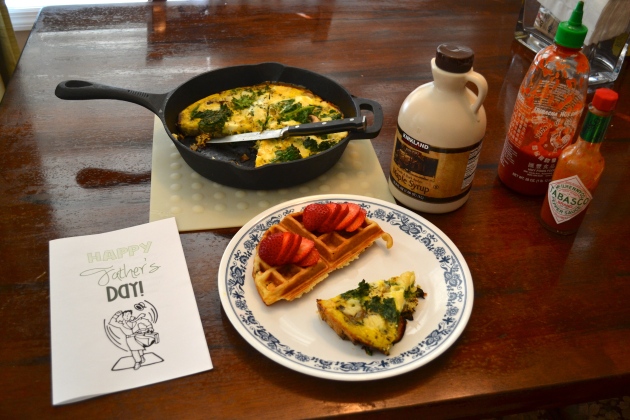 I sorta winged it with the frittata, using some online recipes for guidelines, but it was super tasty! I’ll probably post the recipe later.

I totally scraped off and ate all the crispy, flavorful bits from the bottom of the cast iron skillet after mom put the rest of the frittata away. She asked me: “Are your eating the charcoal?” Yes, ma, I’m eating charcoal.

Moves: Jess’ Lean Legs workout. I haven’t done this in forever, but I remembered how much I love it. Love to hate it, that is.

Apparently my quads were starving afterwards, because I housed a Hugh Jass lunch (even with a big breakfast and pre-workout snack). 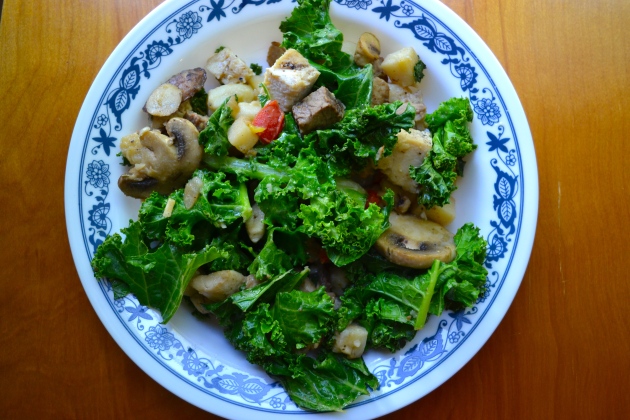 This was only ⅔ of it. I finished the other ⅓ when my plate wasn’t so full. I think I satisfied my protein intake for the next two days with this meal.

Then I had a lovely catch-up session with my good friend, Anushka! We chatted over some vanilla ice cream 🙂

Dad decided that he wanted to go to Bareburger for dinner, so we went there for a late dinner and final Father’s Day celebration. I got a lighter meal since my lunch consisted of a whole farm. 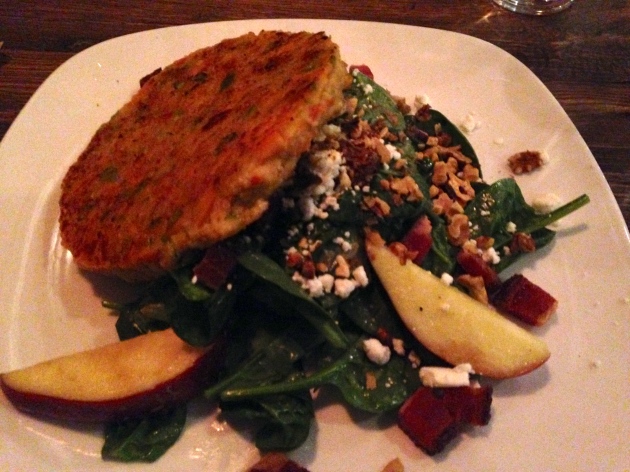 It was delicious! I also had a bite of my mom’s classic beef burger, which was awesome.

WOW that was a jam-packed weekend, now that I’m blogging about it. This was a random, long post again….sorry. Tomorrow I have a short post with a VLOG though! 😀

Have a marvelous Monday, friends!

What was the last thing you ate that was a party in your mouth?

What is your favorite way to eat eggs?

What did you do yesterday?